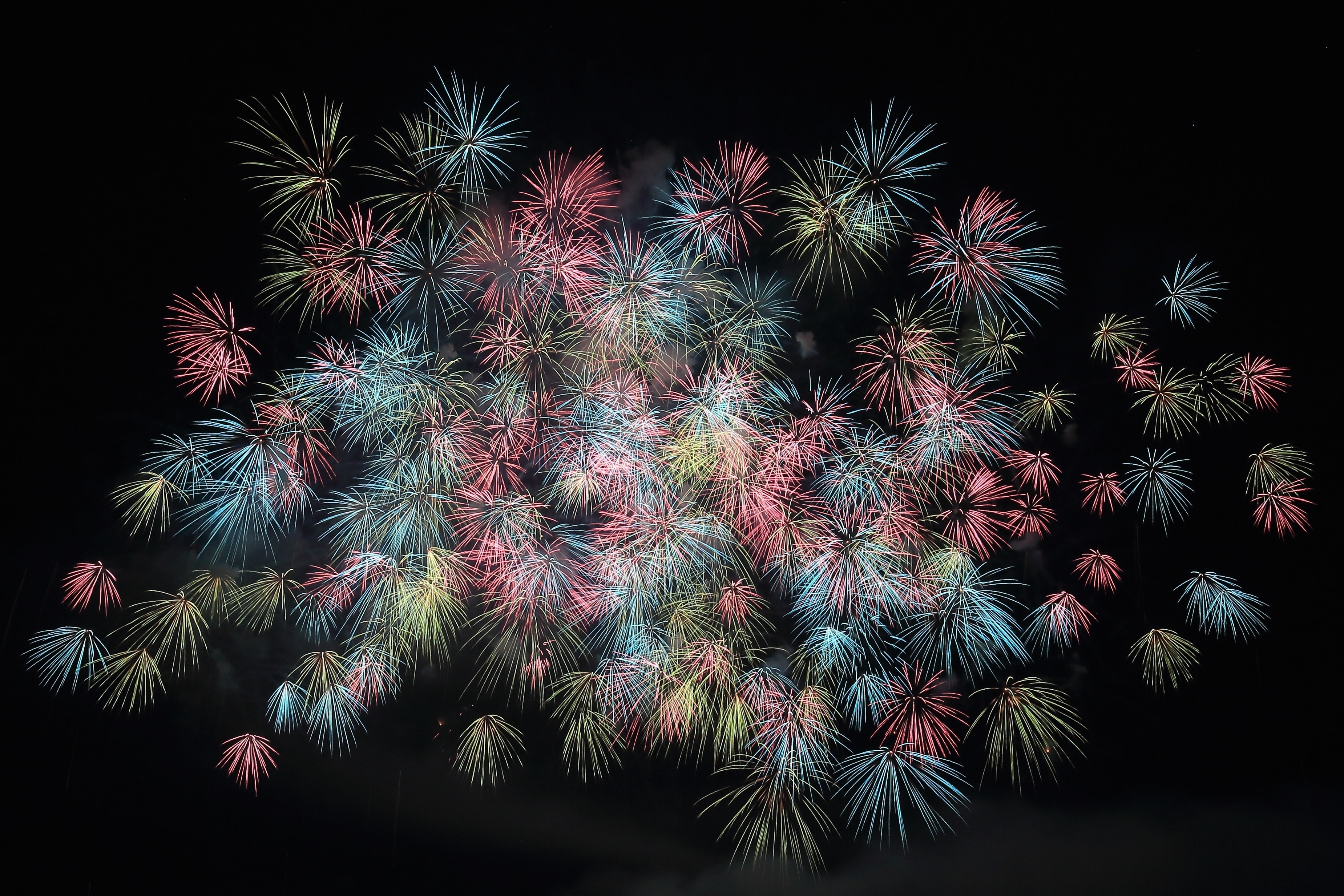 Here I was.
Heart-naked, thump-stricken and bloodless. Yet unwavering. I told myself I couldn’t do it—lay out such love to faculty, my peers, my (very Catholic) great Aunt Tess. But the choice had already been made.

So I stepped onto the platform and stared out at the crowd of a few thousand. And placed my little Native American totem animal statue on the podium. And sucked it up and blew it out. Tears in my belly. Brick roses in my throat.
And read this love letter to my graduating class:

::Dear President, Provost, Faculty, Staff,
Dear Family, Friends, Lovers, and anyone who helped out with the bills,
Dear Bricks, Grass, and Rooms in which we’ve learned,

When I was a freshman, during the brutally cold early spring semester, I would get up at dawn, put three layers of mismatched clothes and walk in the woods behind Farside.

The woods were seemingly enormous, with sparkling white corridors of snow between tall bristling pines. I remember, it was March, it was if the Earth couldn’t decide to melt or stay stiff. The ground was a combination of ice like broken bottles and mushy leaves, surrounded by bright green cabbage-like plants. I was seduced by the silence there, as my own mind was often a whirl of constant thoughts and images.

Fast forward to my (second) Senior year, and I’m sitting in a literature class, discussing an Emerson quote.

Whilst speaking of a nature walk, Emerson said:
“I am glad to the brink of fear”.

I have felt this way many times at Purchase. I have sat in a classroom and been witness to moments when I literally felt as though there were explosions going on in my brain, that it was expanding so much- how could I hold it all in? I felt the same way when I first fell in love, my heart swelled and threatened to bust open my ribs. Over four years I felt myself changing and could actually see it, right there in the mirror, there it was. Never had I been so aware, so fully alive, so full of passion and knowledge.

The inner life that was developing inside myself combined with the stimulation of Purchase was so fascinating that I never wanted to leave, for fear that everything else would be a disappointment. I didn’t make friends here, I made family. I made art, I made music, I made myself.

For four years I have lived and thrived in the details of things. And while there is a common perception of Purchase being in the world but not of it and thereby not being “real”, I would venture to say that Purchase is quite “real”. I have traveled and lived in many places around the world, and it has been here that I have seen the most exquisite letting loose, cutting intellect, quiet compassion, breaking down & getting back up, pure enthralled joy and unbridled passion.

For this I feel truly privileged and blessed.

Having graduated in January, I’ve been a citizen of the quote on quote “real” world now, for about, oh, 6 months, and the major difference is that there’s even less rules than before. What I didn’t realize until now and what I realized is that having studied at Purchase was a choice, expanding one’s mind is a choice, and who we have become has been a choice. (and yes, being in the Naked Issue- that was a choice too).

When you leave here, it will still be a choice to continue that process, and an even harder one because no one will be expecting that you educate yourselves. This is actually more freeing than it sounds.

To quote Jon Stewart “College is something you finish, Life is something you experience”. With that said, under no circumstance should any of you feel that what you have just accomplished was nothing short of extraordinary.

Literature, friends and my fellow students have all taught me about the same thing: that at the heart of every good story there is change, that people are complex universes unto themselves, individually beautiful and with many divine faults, cut through with anxieties and flaws—yet people nonetheless, who I should strive to understand and not judge. I believe that it is with this knowledge that I will move on in this world as a thoughtful warrior, utilizing my intellect and deepened heart to progress this world, because it is this world, a world in which a place like Purchase resides, that is so worth fighting for.

Toni Morrison once said:
“The process of becoming (an adult) is not inevitable.
Its achievement is a difficult beauty, an intensely hard won glory.”

And while I could stand here and tell you that you too, will one day make a difference, I want to entertain the notion that you already have, and you will continue to do so. It’s a big responsibility, but it’s an amazing one, this choice to be an active part of humanity- and I feel more than honored to stand here, with you, on the threshold of the continuation of this great, new adventure.::

6 Months after that speech, I traveled across America and then hopped a plane to New Zealand. I share this speech with you now to remind you: